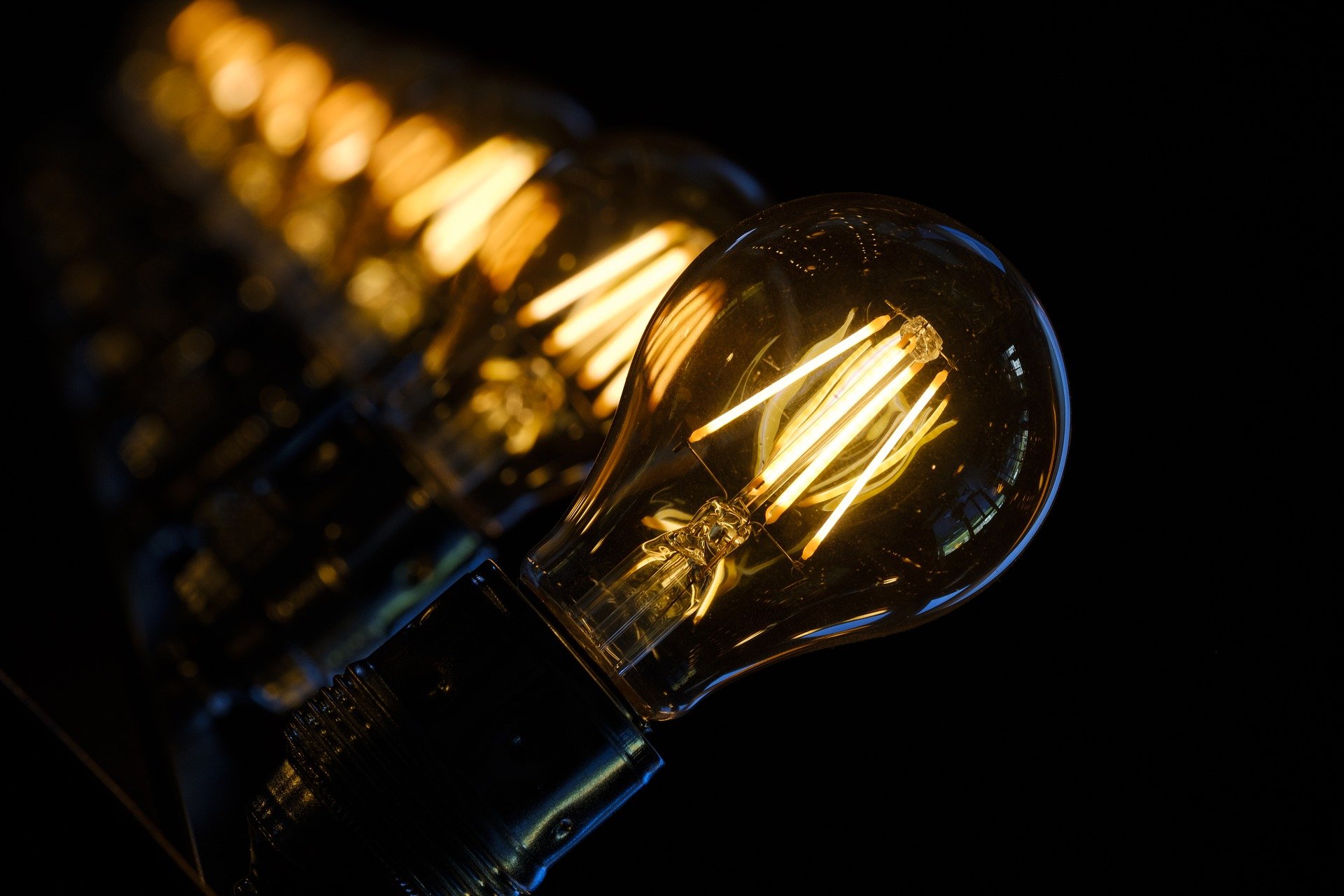 Low-code development has created a population of “Citizen Developers”, enabling organizations to deliver IT solutions at incredible speeds. However, this has created a fresh challenge for test teams across organizations, who are now tasked with ensuring the release of quality, bug free apps at unprecedented speeds.

Why should testers care about low-code apps?

Test teams have become encumbered as they must now test fast-flowing low–code apps, in addition to all existing business-critical systems. Low-code app testing is in turn beginning to occupy an increasing amount of testing time, calling for an efficient and automated solution to low-code app testing.

Testing needs to automate, but how?

Effective low-code development instead requires “Citizen Testers”, capable of testing low-code apps to match the speed of “Citizen Developers”. This is exactly why Curiosity Software and Omnext have integrated Test Modeller with the Omnext Fit Test platform. 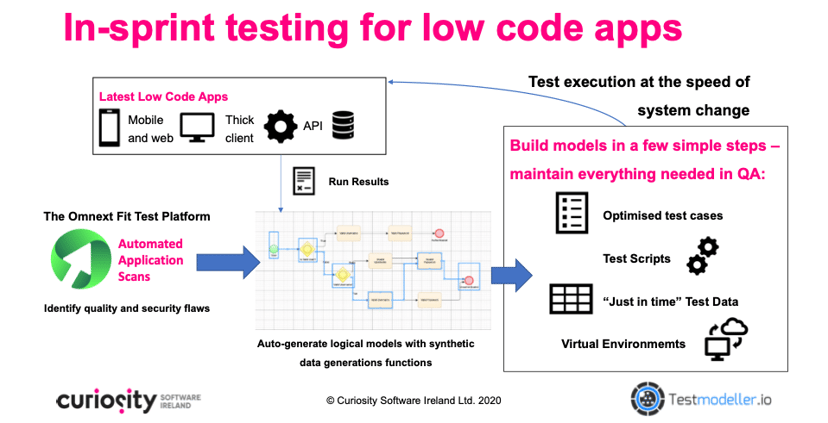 The key to solving the problem: “Citizen Testers”

Curiosity’s Test Modeller is a flow-based test automation tool. It matches low-code development with low-code test generation, all while retaining the flexibility of manual coding. This approach takes advantage of the skill set of “Citizen Developers”, empowering “Citizen Testers” to automate their own tests. Together, these Citizen Developers and Testers can deliver true quality at speed.

In this approach, The Omnext’s Fit Test Platform analyses low-code applications, automatically building a model of the application logic. These models are then converted automatically into easy-to-use visual flowcharts in Test Modeller, before auto-generating executable test scripts with matching test data. The tests are optimized to cover all the modelled system logic, producing the smallest set of tests needed for rigorous testing.

The flow-based testing enabled by Test Modeller allows “Citizen Testers” to rigorously test fast-moving apps. In conjunction with The Omnext Fit Test platform, these testers can go from automated application scans to test execution in a few simple steps. Low-code app development can then test rigorously in short iterations, without overworking test teams.

Testing to match the speed of low-code

The growth of low-code development will only increase the need for water-tight testing in short iterations. Test Modeller aims to improve the ease and speed of testing, empowering “Citizen Testers” to generate everything they need to test low-code applications.

Curiosity further Software has a library of webinars available on demand. For notifications about new and upcoming events or to learn more about Test Modeller, follow Curiosity on LinkedIn and Twitter.

Models in testing: Where’s their value?

System models: there’s lots of different techniques today, but where is their true value for...

Application development and testing has been revolutionised in the past several years with artifact...

Test automation must be lightweight, re-usable and easy to apply, in order to help organisations,...