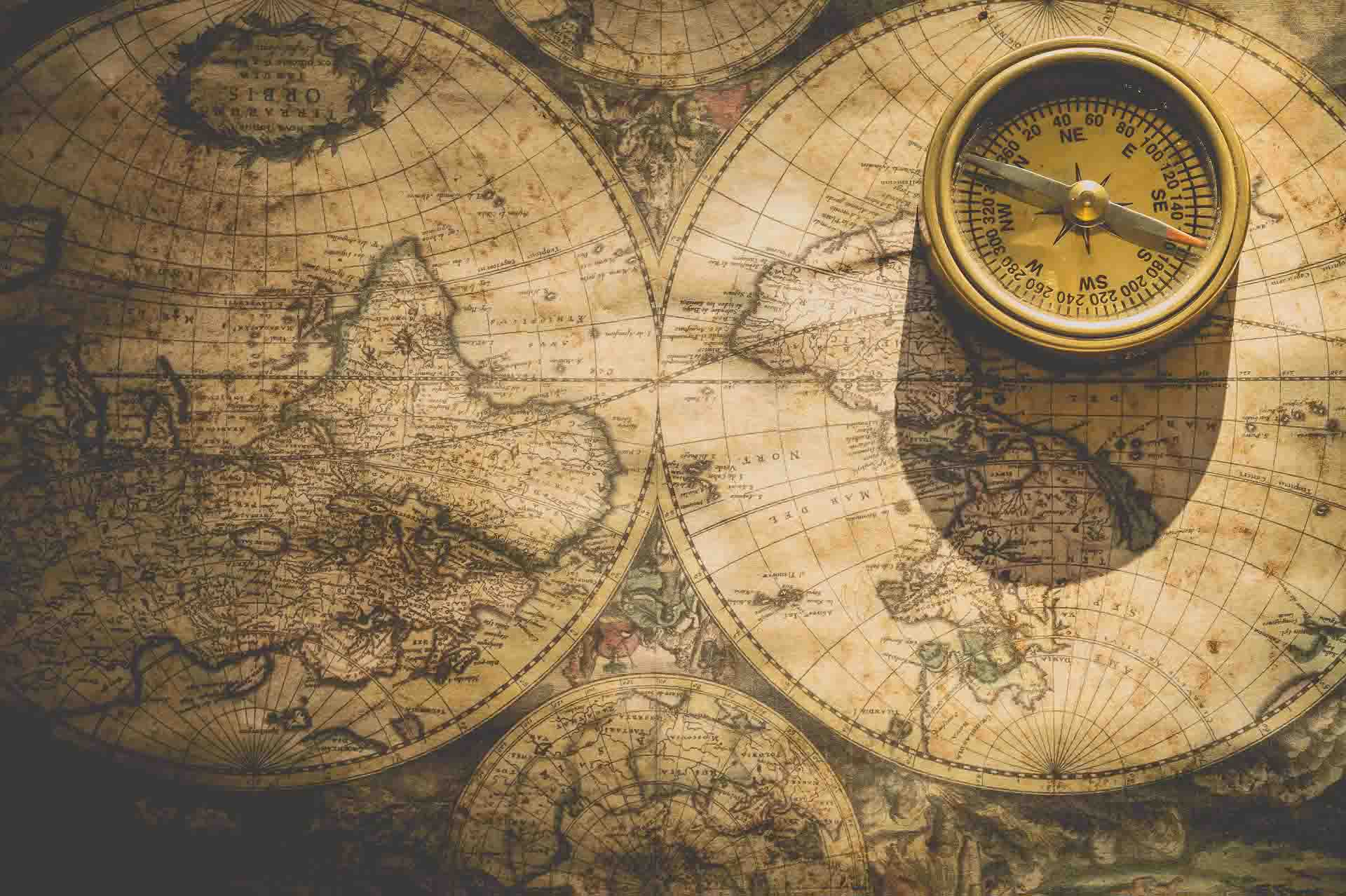 APIs provide business with the flexibility to innovate rapidly and extend their core offerings to new users. However, this flexibility brings massive complexity for testing. API testing therefore requires a methodology capable of matching the speed and variability of modern software delivery. This article discusses a model-based such approach, which is set out in full in the latest Curiosity-Parasoft eBook.

Firstly, the message data needed to reach endpoints must “cover” every distinct data combination of values. That includes data values entered by users, as well as the unique actions they perform against a system. It also includes machine data generated by user activity, for instance content-type and session IDs.

API tests must furthermore account for the journeys through which the data can flow through APIs. They must cover the combinations of API actions and methods that can transform data on its way to reach certain endpoints.

However, APIs do not exist in isolation. They by definition connect multiple systems or components, and every test is therefore end-to-end test in some sense. A rigorous set of API tests must therefore account for the vast number of combined actions or methods that can transform data as it flows through connected-up APIs.

An unrealistically simplified example would include 1000 combinations of user inputted data, 1000 different combinations of machine-generated data, and 1000 distinct journeys through the combined actions:

Figure 1: Rigorous API Testing must account for a range of factors

That’s already 1 billion combinations, each of which is a candidate for an API test. Rigorous API testing must therefore select a number of test cases that can be executed in-sprint, while still retaining sufficient API test coverage.

Too many tests, not enough time

However, the testing techniques used in API testing are often too manual and unsystematic for rigorous API testing. Business-critical APIs risk going under-tested at each point of the testing lifecycle:

Testing complex chains of APIs instead requires an integrated and automated approach. API testers must be able to identify the smallest set of API tests needed for API testing rigour, systematically creating the test data and environments needed to execute them.

The latest Curiosity-Parasoft eBook offers a practical guide for achieving this integrated approach. It sets out how testers can generate everything needed for rigorous API testing from easy-to-use models. In this approach:

Download the latest Curiosity-Parasoft eBook to discover how model-based API testing can maximise the speed and rigour of your API testing.

Parasoft, the global leader in automated software testing, today announced they have partnered with...

Application development and testing has been revolutionised in the past several years with artifact...