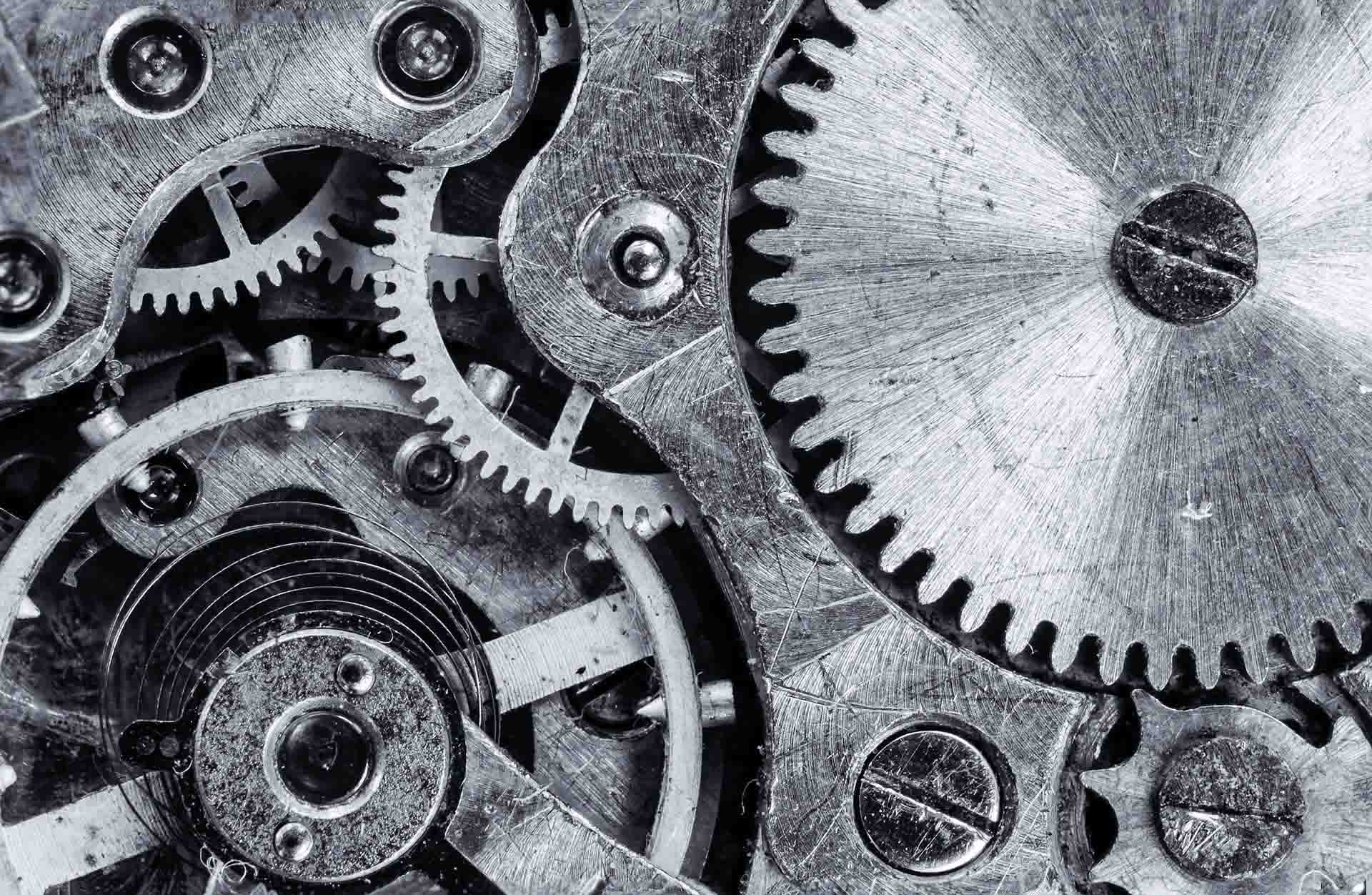 Test teams today are striving to automate more in order to test ever-more complex systems within ever-shorter iterations. However, the rate of test automation remains low, while automation does not always focus where it can save the most time, and deliver the greatest value.

Below, some common misconceptions regarding test automation are considered, offering an alternative approach for rigorous test automation that can keep up with fast-changing systems.

This would be true if test automation required deep technical skills and coding experience, but it doesn’t. Scriptless frameworks and keyword driven approaches offer ways to automate tests without hours of complex scripting. The challenge is creating a framework with enough granularity to test your complex systems, without rendering it just as complex as scripting from scratch.

Model Based approaches offer an intuitive and visual approach to capture a system’s logic accurately, while low code techniques make it possible to move from visual models to fully automated tests. The VIP Test Modeller, for instance, provides a UI Recorder to automatically convert manual test activity into models, complete with the data and message activity needed to automate them.

The object scanner similarly scrapes screens for all the information needed for automated testing, using a keyword, drop-down approach to overlay the page objects to visual flowcharts. You can move from manual test activity to automated test in minutes, while common system components that have been modelled once can be quickly dragged-and-dropped to new models, generating a new set of automated tests automatically.

“Automated testing is really only checking.”

This myth assumes there’s no cognitive or exploratory dimension to test automation, and that automated testing is only good for verifying what you already know and expect.

The reality is, it all depends on how you drive automation. If slowly and manually converting regression tests to scripts one-by-one, you won’t see any improvement in coverage or learning. Likewise, if the tests that you are automating are no good, the automated tests won’t be any good either.

Model Driven Development again offers an alternative. Importing existing tests or data to mathematical precise models enables the application of combinatorial techniques, generating automated tests that cover the maximum proportion of a system’s logic based on the information contained in existing tests.

This quickly moves from existing ‘checks’ to exercising new areas of functionality, potentially uncovering further information. If a close feed feedback loop in turn feeds the information back into the model, the known information about the system increases with it, providing greater learning, visibility, and testing confidence.

This is a common pitfall that can introduce more time-consuming manual effort than is saved by automating test execution.

Adopting test execution automation only reduces manual effort during one phase of testing, and can introduce further manual efforts such as scripting or keyword configuration. It further leaves many time-consuming, repetitious tasks untouched, from refreshing test data and spinning up environments, to updating fields across test and project management tools.

For testing to keep pace with short development iterations, a greater degree of end-to-end automation is required.

Robotic Process Automation (RPA) is one growing trend in testing, with TestDev teams looking to technologies that arose in the world of operations to operate the repetitive, rule-based processes that slow them down. RPA focuses on introducing non-invasive bots to reliably handle repeated processes, and can automate the TestOps tasks that slow teams down.

Meanwhile, a greater degree of TestDev tasks can be automated, and Model Based approaches provide one way to automatically generate test cases from easy-to-maintain models. If test data and virtual services are further defined at the model level, then one centralised resource can be re-used to automate test design, data and environment provisioning, and test execution.

Manual automated test maintenance is one of the biggest bottlenecks that automating test execution can introduce. Test scripts rack up but without traceability to the system code or business requirements. When a new release arrives, the scripts must be checked and updated one by one, before new data and environments are provisioned. Quickly, the time spent on maintenance outweighs the time available in a sprint to test new or critical functionality.

This again comes back to the question of how automated tests were created originally.

Generating automated tests, data, and virtual services from the same model creates a single, central test artifact – update that, and you maintain all your test assets in one fell swoop. The model can further be linked directly to requirements, for instance by overlaying the automation logic onto business process diagrams created during the requirements phase. Test artifacts can then be automatically maintained as systems evolve, quickly and vigorously testing any changes made during an iteration.

“My system’s too complex to test automatically”

Test teams today are faced with complex systems, spanning legacy systems, the mainframe and databases, numerous APIs and integrated technologies, and whatever technologies their users prefer. Meanwhile, they must reckon with the sprawling technologies used by internal teams, executing tests across a range of platforms and updating information across numerous tools.

It is not possible to automate every test and every end-to-end process in one go. A better approach starts off small, picking off largely self-contained components to automate first. If the automation is re-usable, these small islands of quality testing can then be connected into higher-level components, building to rigorous end-to-end testing of complex systems.

Model Based test automation from The VIP Test Modeller facilitates such re-usability. Models and all associated automation logic and data are stored in a central workspace, from which they can quickly be dragged-and-dropped to visual models. The more you automate, the quicker automation gets, while enabling the combination of existing tests into complex, end-to-end tests.

Meanwhile, connecting sprawling, existing technologies drives up the automation of TestOps tasks. High-performance bots can increasingly execute the repetitious, process-driven tasks like updating information across files, databases, and the range of tools in use at an organization. Again, it’s best to start off small, using workflow automation to automate across technologies with integrations in place, before focusing on technologies with good APIs. You can then build up to end-to-end automation of test and development tasks.

With this alternative approach, not only can greater test execution automation be increased, but the tasks surrounding  execution are automated and optimised for testing quality. Meanwhile, automation extends to the TestOps tasks that slow teams down, using a a Model-Based approach to facilitate rigorous test automation that keeps up with fast-changing systems.

Get in touch if you have any questions or would like to discuss how The VIP Test Modeller can help drive you with your test automation projects.

Overcoming Challenges in Test Automation: Re-usability is the key

The 2020/1 edition of the World Quality Report (WQR) highlights how the expectation placed on test...

Today, any test data solution must be capable of fulfilling data requests of a greater volume,...