Test Data Automation: The next generation in test data management 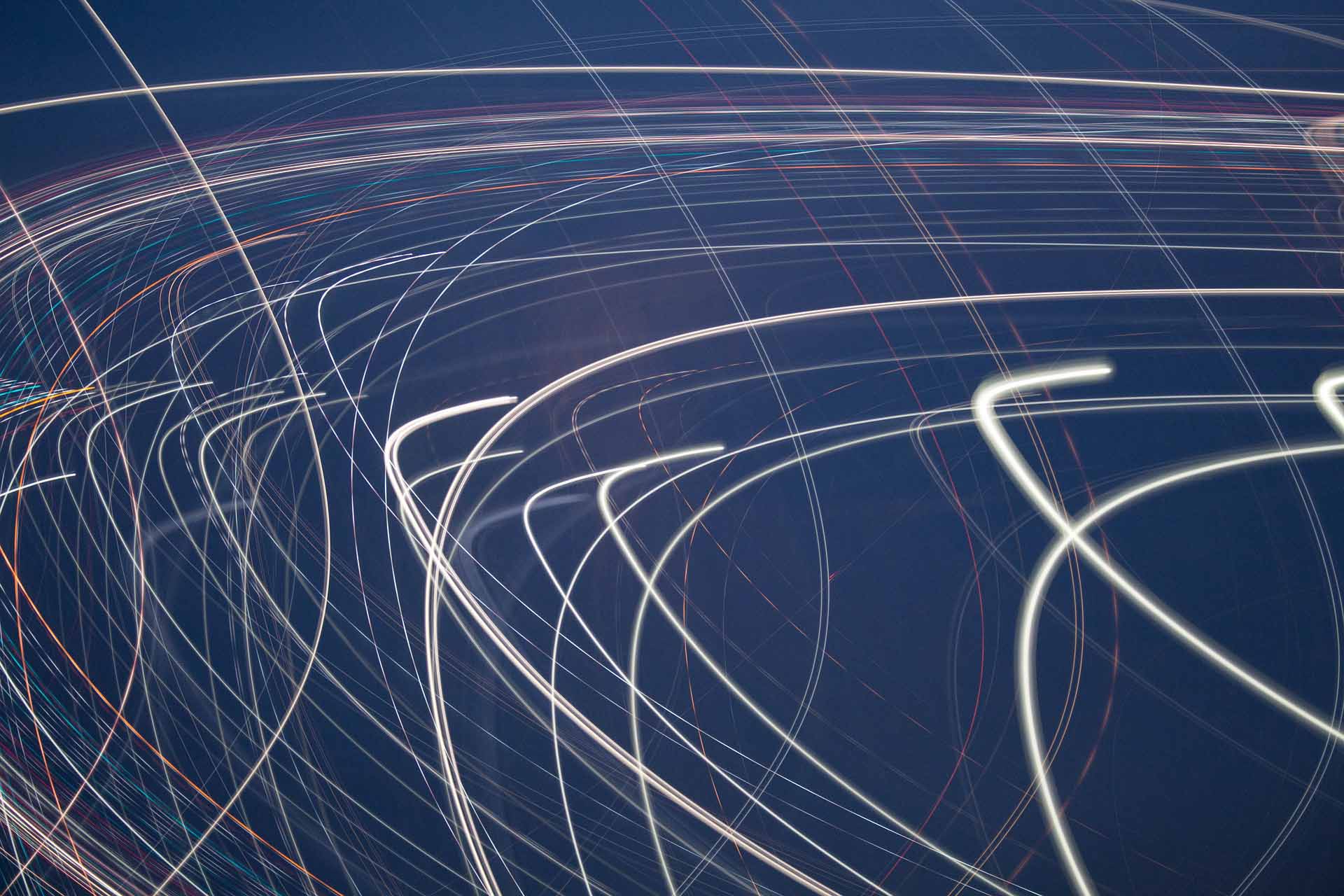 Rigorous testing at the speed of today’s release cycles requires on demand access to “good” data. That means data combinations with which to execute every positive and negative test scenario, available exactly when and where test teams need it. The rich data must also be prepared at the speed with which automation frameworks burn through it, and must be available on tap for each and every unique test case.

The case for moving beyond traditional approaches to test data management

The logistics of test data

Masking complex data reliable can furthermore create delays as test teams are dependent on an upstream team with centralised control of the data. Once the production subset has been masked and copied to QA environments, ‘parallel’ test teams often then also compete for the limited number of copies, and further delays arise from data conflicts during data-driven test execution.

In other words, these “logistical” approaches to TDM focus on moving masked copies of production as quickly as possible to QA environments, but this undermines both testing agility and quality. Rigorously testing at the speed of agile and DevOps instead requires a new TDM paradigm, moving beyond the logistics of “subset, mask, and clone” provisioning.

“Test Data Automation” is an approach to test data that shifts focus away from moving existing data, instead delivering the right data combinations as tests are created and executed. It is therefore test-driven and automated, embedding test data preparation as a standard step within automated test execution.

Test Data Automation is also self-service and on demand, empowering testers to re-use test data processes to prepare the data they need. This eliminates the silos between test data, test creation, and test execution, removing upstream dependencies and ensuring that every test has unique data attached to it.

On July 1st, Curiosity’s Huw Price is presenting in the DevOps Bunker. Huw’s talk, “The Time for a New Test Data Paradigm is Now“, will consider test data approaches in terms of Compliance, Testing Rigour and Testing speed. To get a flavour of Huw’s talk, check out the remaining three articles in this series, which tackle each test data requirement in turn:

I hope you enjoy the remaining articles – sign up here to join Huw on July 1st! Now on demand!

My two most recent blogs have made the case for a new TDM paradigm called “Test Data Automation”....