What Is The Open Testing Platform? 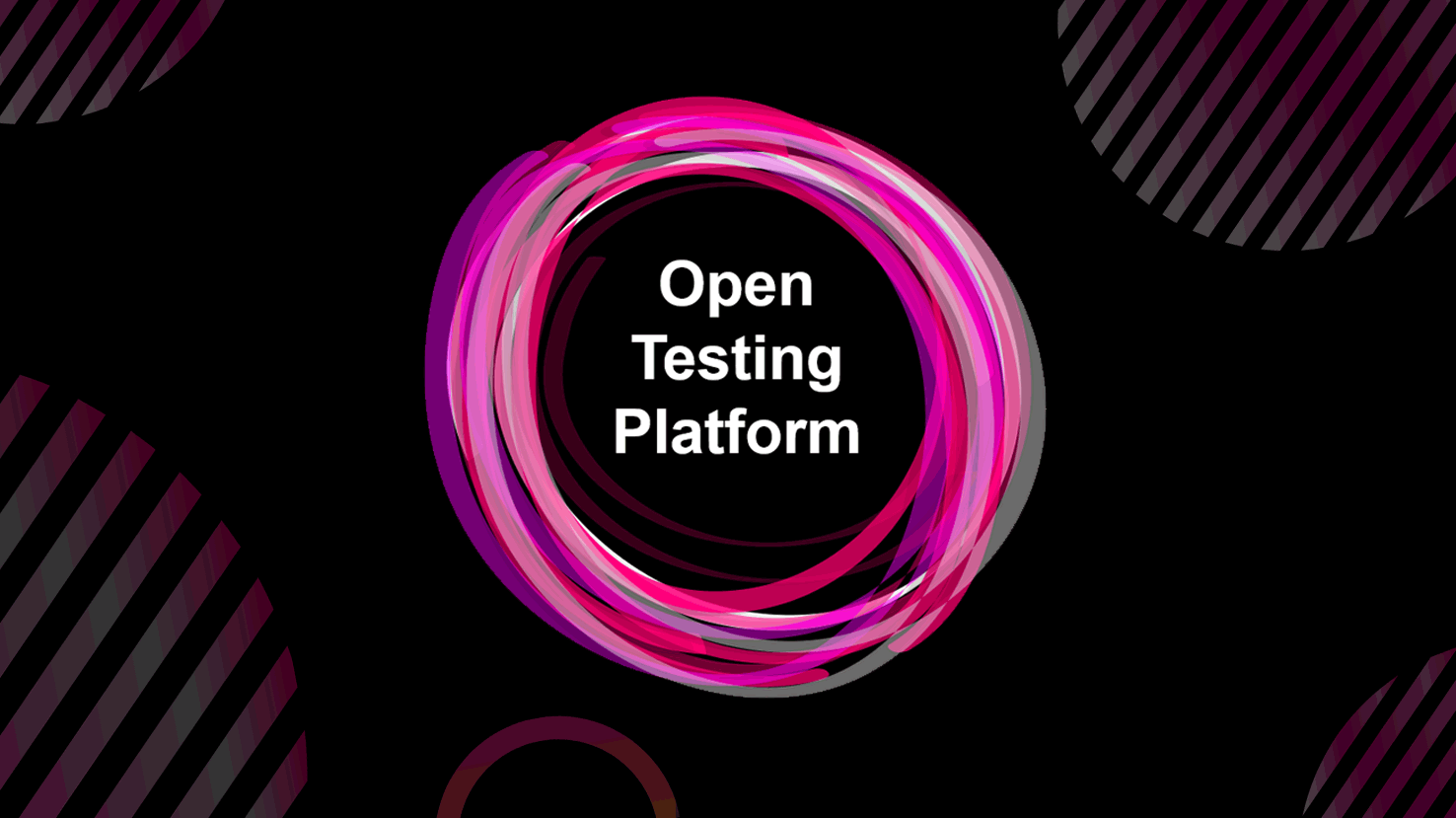 The Open Testing Platform™ (OTP) is a collaboration hub that assists testers to keep pace with change. It transforms observations from the surrounding Dev-Test infrastructure into action enabling the organisation to test faster, smarter and at a much lower cost. The OTP is also testing tool agnostic, it works with over 100 different open-source and proprietary tools.

The Value of Using The Open Testing Platform

The Open Testing Platform can facilitate complete test automation and cutting-edge data analysis to help software teams match the pace of agile development. Furthermore, in the OTP these tools are combined within a complete solution for prioritizing and generating the tests that matter before the next release. Curiosity’s Open Testing Platform is that complete solution, built from the ground up to remove burdens for software delivery teams and enable truly agile development.

Curiosity’s OTP is built to facilitate agile development, removing the burdens weighing software delivery teams down. The OTP does this by harnessing the latest data to generate in-sprint tests and compliant test data, it also provides a collaboration hub for cross-functional teams. This is done by using BPMN style flowcharts or models which pool data from across the application development ecosystem, maintaining an up-to-date map of what needs testing in-sprint. In the OTP, models are the centrepiece for collaboration. These models are generated and managed in Test Modeller, a key part of Curiosity’s OTP.

In the OTP, all tasks and data observations either optimize the value of the model or ensure that the tests generated from the model can execute without interruption. Models allow teams to identify critical change impacts quickly and visually. Furthermore, models express test logic abstracted from independent applications or services, allowing system designers, testers and developers to collaborate. Through the use of models, developers are also presented with an accurate map of the latest system changes, avoiding miscommunications and time-consuming rework. However, the OTP would be incomplete without test data.

This is why Curiosity’s OTP comes with integrated Test Data Automation. Curiosity’s Test Data Automation generates complete and compliant data on demand to compliment Test Modeller and round out the OTP. Test Data Automation is also equipped with on-the-fly data masking and generation, with rapid database cloning, capable of producing virtual databases filled with rich test data. This enables testers to test at the speed of system releases. With Curiosity’s OTP, cross-functional teams collaborate to deliver accurately built, fully tested software in short iterations. So, how does it work?

How Does The OTP Work?

Curiosity’s OTP not only combines Test Modeller and Test Data Automation, it also integrates with over 100 tools and has a range of other technologies that testers can take advantage of. The Open Testing Platform is built on the following integrated components:

Built with software delivery teams at the forefront, the Open Testing Platforms key objective is to facilitate collaboration and enable rigorous in-sprint test automation. Curiosity’s Open Testing Platform does this using a methodology that consists of three intuitive steps:

Inform: The OTP analyses data from all available sources, alerting test teams to changes that will impact the current release cycle.

Act: The OTP optimises test suites based on change and risk, identifying the tests that need running in-sprint.

Parasoft, the global leader in automated software testing, today announced they have partnered with...