Data-Driven test automation is only as good as the test data that feeds it. Rigorous testing requires a varied and realistic set of data, containing every combination of positive and negative values that needs to be tested. However, many of these vast combinations are missing in the copies of production data that are often provisioned slowly to testers. This repetitious, unwieldy data instead focuses almost exclusively on expected results, and cannot detect the majority of costly bugs first time round.

Test data also compromises testing speed, in addition to quality. A lack of automated test data allocation and re-usability forces testers to hunt repeatedly for the exact data combinations they need among the large production copies. They must create any missing values and combinations manually, inadvertently creating invalid data combinations. Automated tests then fail when there are no defects in the code, and bad data destabilizes automation frameworks. Competition for a limited number of data copies also creates delays among testers, while one automated test often consumes the data needed by another test.

Test Modeller eliminates bottlenecks created by test data, automatically preparing a set of data that is complete, executable, and available on demand. Complete test data is prepared “just in time” during test executing, ensuring that every UFT test comes equipped with valid and up-to-date data. This leverages a re-usable catalogue of test data processes, empowering testers to find, make, subset and clone data as a standard step in test automation. With Test Modeller, QA teams can rapidly create data sets with which to drive rigorous UFT testing, working rapidly and in parallel from on demand data. 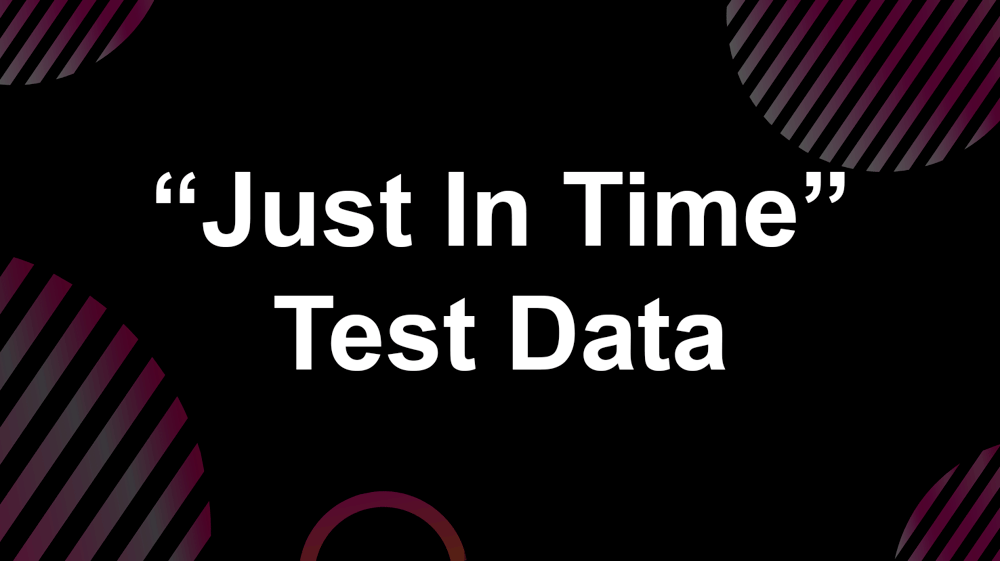 On Demand Test Data for Every Micro Focus UFT Test

Watch this short demonstration of rigorous UI testing against a CRM system to see how:

Discover how Curiosity can help automate your test automation today!